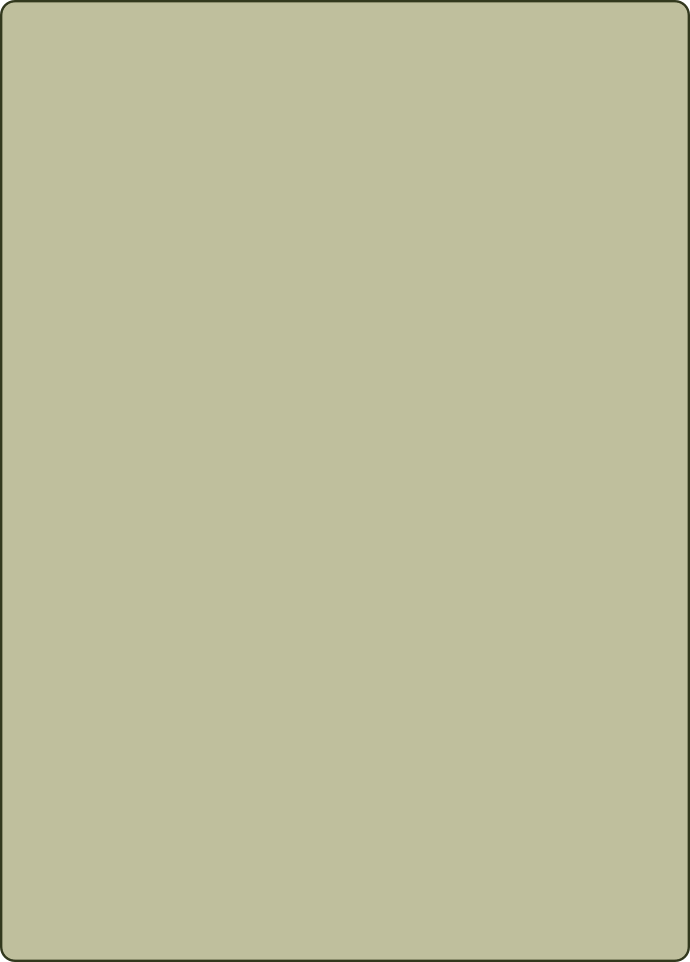 6th dan in Kosho-Ryu Kenpo 6th dan in Chow-Hoon Goshin Jitsu. Pedro Miguel Porém Ferreira was born in Alhandra, Portugal, in 1972 and has from early on been a martial arts enthusiast.

At the age of six he began to learn Judo at the ‘Juventude Alhandrense’ youth group. With his enrolment in the military school ‘Colégio Militar’ in 1982 he was given the opportunity to learn other martial arts and combat sports alongside Judo, such as Boxing, Ju-Jitsu, Archery and Karate. Combined with his military education, this contributed greatly to his development as a martial artist as far as respect, honesty and humility are concerned.

As well as constantly travelling the world in order to deepen his knowledge, Sensei Pedro Porém is frequently invited to give training or internships, namely in Spain, England, Scotland, Cyprus, Sweden and the United States of America (Las Vegas, San Francisco, San Jose and Hawaii). Besides practising several martial arts, and with the purpose of developing in Kosho-Yoga and the Healing Arts, he has taken a number of courses: Shiatsu, Sports Massage, Relaxation Massage, Indian Head Massage, Reiki, Karuna and Hypnotherapy.

In conclusion, and apart from his vast experience and knowledge, we can say that the Sensei’s strongest trait is humility. Furthermore, even though he has been dedicated to teaching since 1991, he still considers himself “a humble student”. 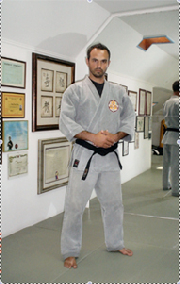