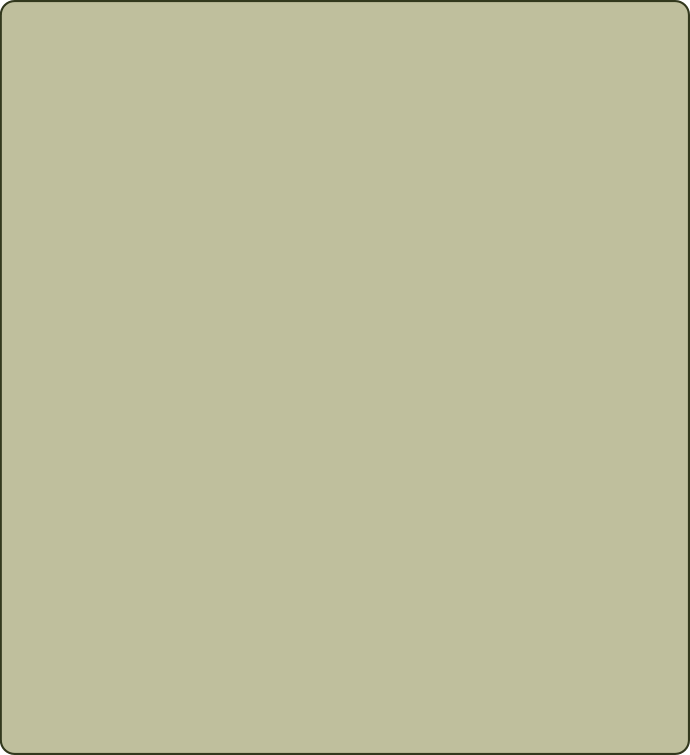 Sensei Schlötels began her studies of the martial arts in 1982 at the age of 13 and has continuously and extensively studied Ju-Jitsu ever since. She has achieved a 5th degree at the Deutsche Ju Jitsu Verband, a 5th degree black belt in the style of Horst Kallinowski (H. K.-Ryu) and a 4th degree black belt in Nihon-Jitsu. She has also studied Filipino martial arts as another main path. She has trained in Modern Arnis (3rd degree black belt) under Dieter Knuttel, and after meeting Mangisursuro Mike Inay in 1992, she began traveling to the U.S. to train as his student.

She has received the instructor title for both Sinawali and Dequerdas styles under Suro Mike Inay and had the honour to become a inner-family student of him. After the sudden death of Suro Mike Inay she invented a training group in Aachen, which tries to keep the art, code and tradition with the great help of Suro Jason Inay.

Now she continues training with Suro Jason Inay. Sensei Schlötels was part of the technical commission in Modern Arnis in Germany for a few years. She was also a member of the technical standards board committee in Ju-Jitsu (DJJV) which established the new program and guidelines in 2000. She has been teaching since 1989. Sensei Schlötels is traveling a lot to complete her education and had studied and trained in Canada, Belgium, Sweden, Russia, Great Britain, U.S., Poland, Netherlands and Germany.

She had the opportunity to train in different styles and get exposed to different masters and is always looking for larger principles to make the art more simple.