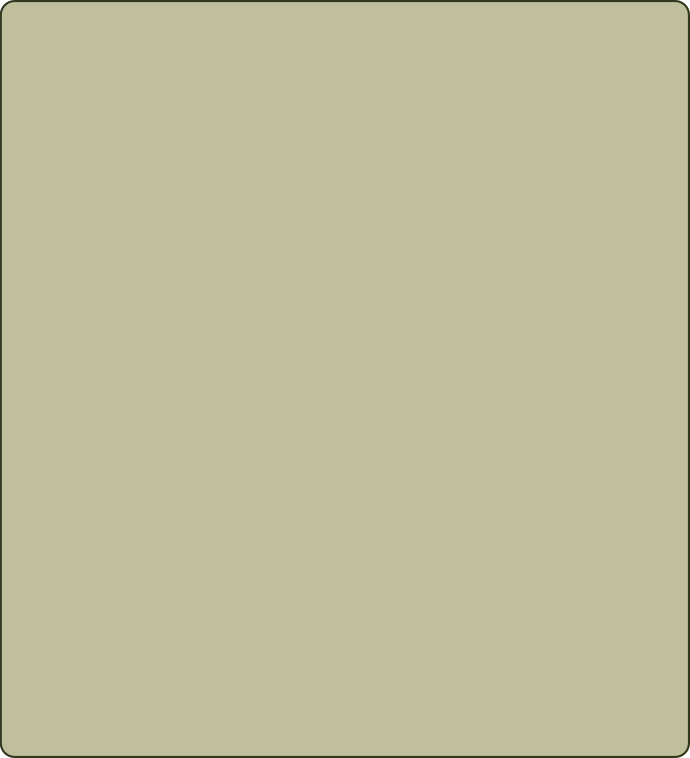 Sensei Irwin started his training at age 8 when he started to attend the Judo club opposite his home. Over the years he trained under many different instructors, in many different styles including Judo, Jitsu Foundation (Ju-Jitsu), and to much lesser degrees Shaolin Kung Fu, Tai Chi, Dung Sai Do, Karate and Aikido. Going for years at a time without any formal training but always drifting back to the martial arts.

In 1999 Sensei Irwin moved to London and after a chance encounter with Prof. Sephen Nicholls in a martial arts shop, he began his training in Kodenkan Danzan Ryu Ju-Jitsu, this resulted in 2005 in Prof. Nicholls asking him to organise a training group which was to become Tetsu Tori Dojo (Gatwick).

Under Prof. Stephen Nicholls' supervision and training Sensei Irwin has risen to the rank of Sandan, attended courses on Seifukujitsu (Under Professor Nicholls, Sensei Carter, Professor Robert Hudson & Professor Muro.) and has at times held the position of Secretary in both the British Kodenkan and Kilohana Europe Organisations. He currently holds the position of Vice Director of the British Kodenkan, and continues to run the Tetsu Tori Dojo in Gatwick, UK.

He has also been given the oppurtunity to train under Instructors such as Sensei Hans Ingebretsen, Shihan Russ Rhodes, Professor Mike Esmailzadeh, Professor James Muro, Sensei Jorin Bukosky, Suro Jason Inay to name but a few, to all of whom he will always be thankful for their influences on his training. 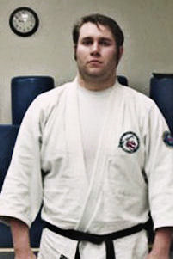