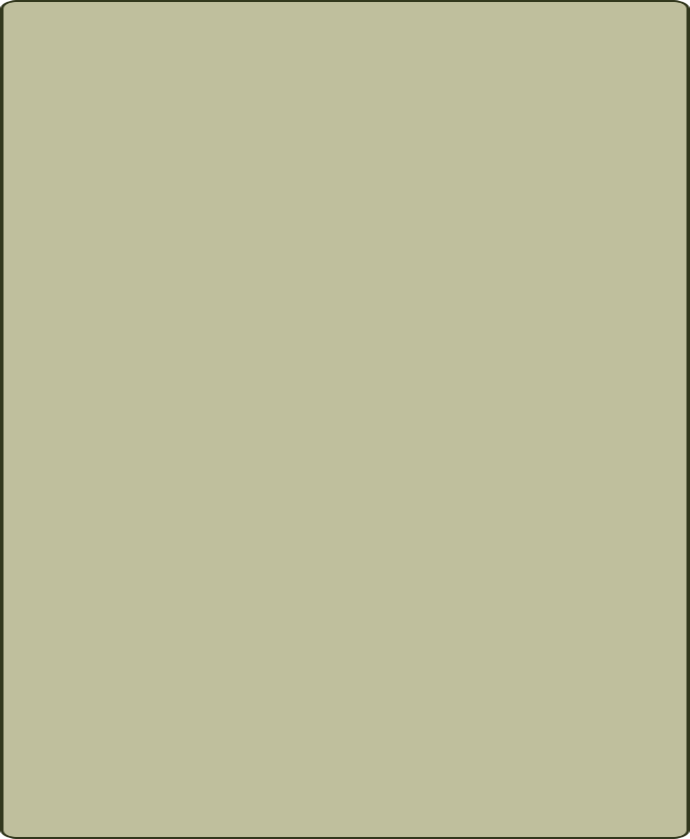 Prior to studying DanZan Ryu Ju-jitsu Sensei Cooper’s interest in the Martial arts extends back beyond 1992, when he first started training  in Zen Do Kai Freestyle Karate and BJC Muay Thai Kick Boxing with Gary Sinclair.  Sensei Cooper successfully achieved black belt levels in both Martial art disciplines. His passion for Martial Arts knowledge extended beyond the systems mentioned to a variety of different styles including;  Tokon Ryu Ju-jitsu, BJJ and Inayan Eskrima.

Throughout the 90’s and early 00’s Sensei Cooper was involved in the security industry in Australia working in a variety of sectors from large stage band and night club security through to personal protection. This provided a very practical base for his future knowledge and influencing the way he teaches today.

Sensei  Cooper has travelled internationally to seminars with Professor Nicholls over many years and during this time supported and instructed at these martial arts events.  This exposure introduced him to very experienced and professional martial artists, many of which dedicate their lives to the arts.  The learnings from these experiences’ continue to provide influence with him today. Sensei has held posts within the Kilohana Europe organisation, namely Director and Secretary as part of his way to influencing the growth of the martial arts community.

share his knowledge and passion of Martial Arts.  Since then he has move his teaching to open Ryuuseigun- Dojo in Winnersh where he works with all ages from 4/5 year olds through to adults. Sensei Cooper also has a keen interest in women’s self-defence which he also conducts regular short courses.