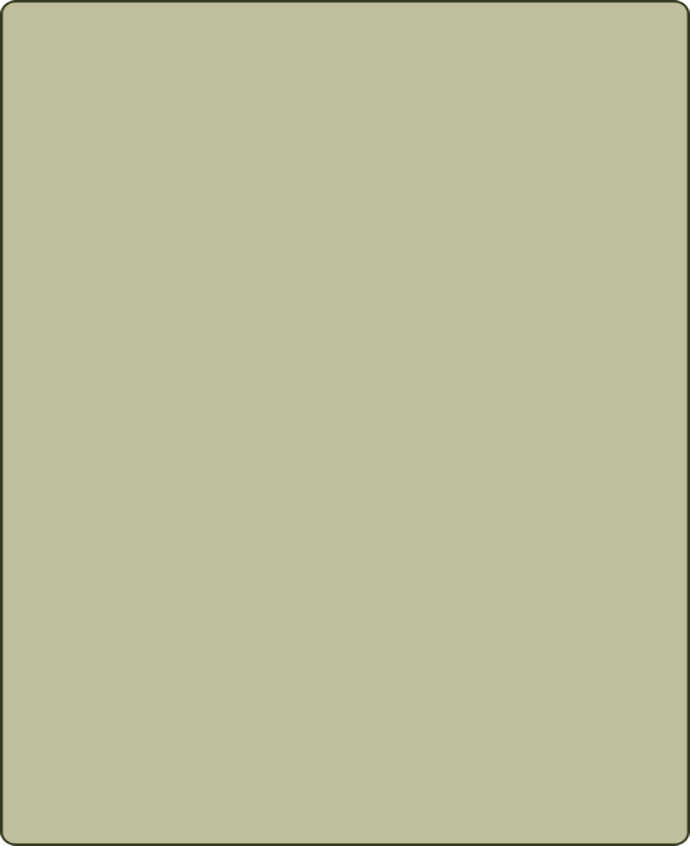 Professor Nicholls has studied the Kodenkan Danzan-Ryu system of Ju-Jitsu for over 30 years. His training began in 1980 with the head of the style, Professor Sigfried Kufferath. This great good fortune of studying with Professor Okazaki's top student was not lost on Professor Nicholls and his time spent with the late Professor Kufferath developed well beyond the student teacher relationship into a profound and enduring friendship. The teaching style of Professor Kufferath changed greatly over the years, moving naturally from an emphasis on waza (utilitarian application) towards kata (emphasizing form) as his years progressed. Yet Professor Kufferath always maintained the importance of a balance between these two facets of the art, insisting that they were mutually dependant and inseparable.

Shortly after this great honour was bestowed, Professor Nicholls was made the British and European Director of the Kilohana Martial Arts Society, a title he held in the highest degree.

In addition to the invaluable guidance of Professor Kufferath, Professor Nicholls has studied with such masters as Sifu John Chow Hoon, Sensei Wally Jay and Sensei Walter Todd, to name a few. He has received extensive tuition from Sensei Jack Carter in the art of Seifuku-jitsu. While having the privilege of receiving the rank of Nidan in Kempo-Jitsu from Shihan Russ Rhodes, and holding lesser ranks in Shotokan-Karate and Aikido, Professor Nicholls remains ostensibly a ju-jitsuka, always striving to better understand and achieve the deepest principals imparted by the Kodenkan Danzan-Ryu.

Listen to Professor Stephen Nicholls discussing self-defense for the visually-impaired on "In Touch" on the BBC's Radio 4. 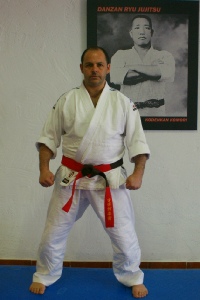